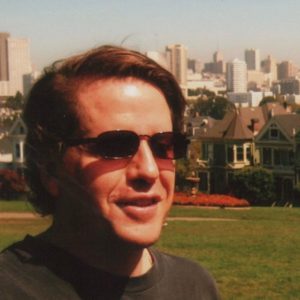 Gordon has been making records as a full time professional for nearly 28 years.

He holds a Bachelors in Music Composition with an emphasis in Piano and Voice. Born and raised in the international melting pot of Oakland California, Gordon is very capable in a number of styles from Hip Hop to Classical and most everywhere in between. Gordon's own music production company, Bad Habit Recordings, has had over 42 iTunes front page Exclusives.