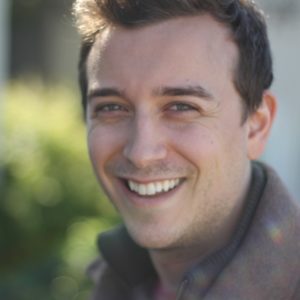 Jonah Rosenthal began booking national commercials and voice over work at a young age (for clients such as Macy’s, Visa, Toyota, and Sprint). Eventually, he became interested in producing music and film projects of his own (one of which premiered at the SF International Film Festival). For the past several years at GVAA, he has devoted much of his time to developing home studios, and his priority has been to help people get the best possible sound without spending more on software and equipment than they need to. His knowledge of the voice over world and expertise in audio-production allows him to make recommendations that get the most out of your budget and recording space.