Want to know what top talent agents in the business look for in talent and the major do’s and don’ts when it comes to agency representation?
Curious how to properly navigate having multiple agents? Are you unsure of the advantages or disadvantages of union vs. non-union work? Want to learn best practices for audition technique and if LA agents consider representing non-LA based talent?

We answer these and many other questions in our Talent Agent Webinar Series! Over the course of four months, GVAA hosted a series of hour long Q & A sessions with some of the most successful and knowledgeable Talent Agents in the country. Featured webinars with Portia Scott and Jeffrey Umberger included a participant script read with direction and advice! The insights each of these agents have to offer is truly invaluable to your voiceover career. Read all about our guest Talent Agents and their Webinars below!

Ilko Drozdoski: LA Market, What They Look for in Talent, Do’s & Don’ts 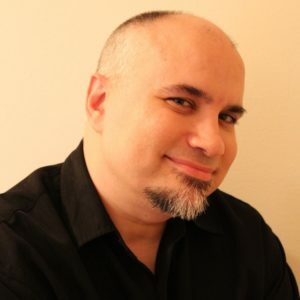 What does it take to be represented by a Los Angeles talent agency? If you are looking to make it as a voice actor in the ultra competitive LA Market, this webinar is a must see!

Ilko shares his insight on:

If LA is your dream, this webinar is an essential part of your education for succeeding in the most competitive market in the world.

About Ilko: Ilko’s first big break was as an assistant agent, working for Steve Tisherman. He did so well that Steve promoted him to agent within a year. During that time, he was responsible for booking, recruiting and scheduling many, many VO talent. After six years, he and his partners bought Steve’s company and renamed it TGMD. Ilko was a partner there for eight years, and is currently an agent for AVO Talent. He has placed talent in every field of VO – network promotions, film trailers, animated series, video games, audiobooks, voices for toys, and national commercial campaigns (in English and Spanish markets). 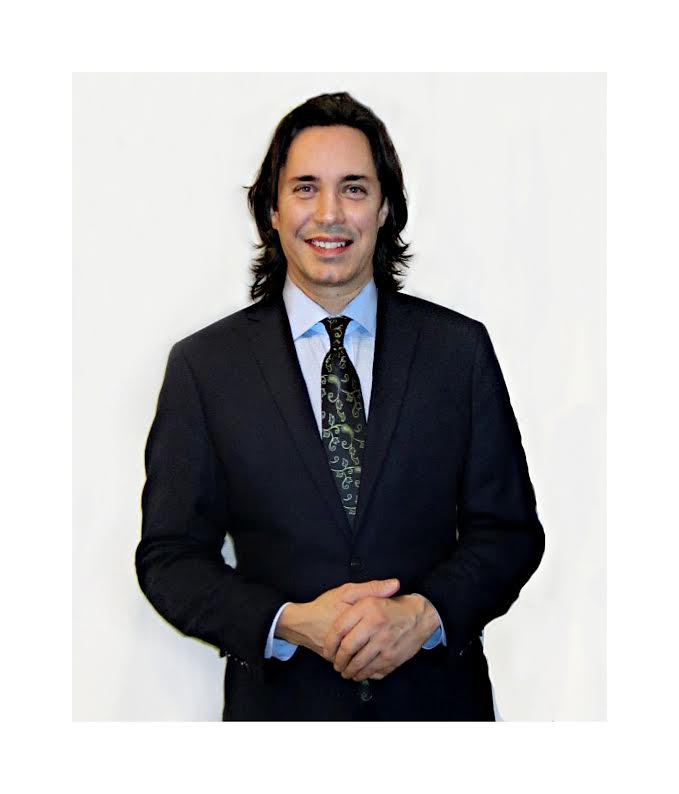 Are you sending in quality auditions? Join Jeffrey Umberger of Umberger Talent for a master class on audition technique! Jeffrey gives invaluable feedback to twenty participants reading short audition scripts, sharing insight into what actually books the job. This incredible 2 hour and 45 minute webinar concludes with almost a full hour of in-depth Q & A! Jeffrey shares his perspective on what makes for a successful voice over talent, a successful career, as well as what Umberger Talent looks for when considering talent for representation!

About Jeffrey: Jeffrey’s background in entertainment stretches back 35 years. He is currently the owner of Umberger Agency, which has one of the most respected voice over talent rosters in the country. His talent list includes actress Jasmine Guy, TV icon Tony Dow of “Leave It To Beaver,” CNN Anchor Martin Savidge, and Michael Winslow of Police Academy fame. Jeffrey contributes a monthly expert advice column for Backstage Magazine, and is a voice consultant for CNN. In 2014, Jeffrey was presented with the ‘Outstanding Achievement Award’ by the Georgia Entertainment Gala.

Carol Rathe: Professional Conduct and How to Navigate Having Multiple Agents 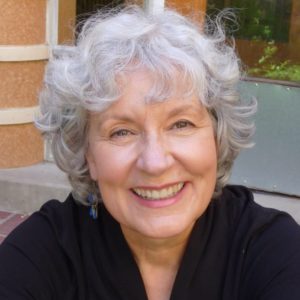 Don’t miss this incredible opportunity to learn from one of the most experienced and knowledgeable voice over agents in the U.S.!

About Carol: Carol Rathe began her career in the talent industry in 1980 as a full-time on camera and voice over artist. In 1987 she began a new career in production working for McDonald Davis and Associates. Carol went on to write and produce as a freelancer for major corporations like Intel, Marriott, and American Express, many for CNBC. In 1993, she founded the Broadcast Department of the nationally known Arlene Wilson Management (later known as Aria Talent), and became the Agency Director for the agency’s Atlanta, Chicago and Milwaukee offices. Taking all of her experience and industry knowledge, Carol now owns Go Voices, which has a cutting edge website that has brought in clients from around the world. 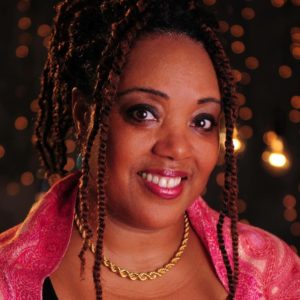 Join Portia Scott of Coast to Coast Talent for a master class on commercial voice over and audition technique! Utilizing her experience as a trained actress as well as one of the top agents in the country, Portia gives constructive feedback and critique to ten participates reading commercial copy. Learn exactly how you should be approaching and executing your commercial audition scripts in order to book the job! This 2hr webinar concludes with an in-depth Q & A with Portia, where she shares what she looks for when considering talent for representation.

About Portia: Portia is currently The Director of Voiceover at Coast to Coast Talent Group, Inc. and represents both adult and youth talent for all areas of voice over. Her roster includes some of the top voices in the industry, both celebrity and scale talent. She has clients on Disney TV, Nickelodeon, Cartoon Network, Dreamworks TV, and a plethora of feature films such as “The Little Prince,” “The Good Dinosaur,” “Inside Out,” “Up,” “Frozen,” “Wreck it Ralph,” and “Brave.” Portia also has series regulars on “Robot Chicken,” “Family Guy,” and “Star Wars Rebels” to name just a few. Her clients have worked for some of the industry’s top video game companies as well, including Blizzard, EA Sports, Lucas Arts, and Ubisoft. 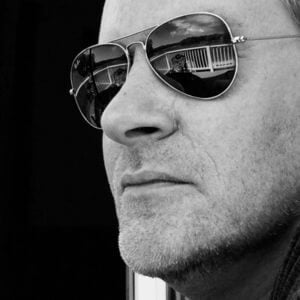 What are the pro’s and con’s of being Union or Non-Union as a voiceover talent? Join Erik Sheppard of Voice Talent Productions for an in-depth, no holds barred discussion of Union vs. Non-Union work in the industry today! Learn about current industry trends along with the upside and downside of both sides of the coin, allowing you to make informed decisions about how to move forward with your voiceover business model. This 2hr webinar concludes with an in-depth Q & A with Erik Sheppard, where he shares what he looks for when considering talent for representation.

About Erik: With over 25 years of industry experience, Erik is an internationally recognized voiceover expert and is the owner and head agent of Voice Talent Productions, a premier talent agency representing an elite roster of union and non-union voice talent from around the globe. He has worked in the industry as both a talent and a coach, and now oversees an agency booking thousands of high-profile projects per year. His career, classes, and related projects have been profiled on The Learning Channel and countless industry blogs, podcasts, publications, and social media outlets.