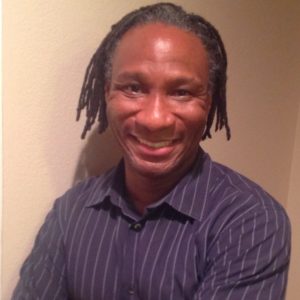 Everett Arthur Oliver is an 18-year veteran in the voice-over industry. His background includes animation production for The Simpsons and King of the Hill. Everett has also worked in casting for other award-winning animated shows, direct-to-video/DVD programs, and animated specials for Columbia TriStar and Disney, distributed by the WB, ABC, and the Sci-Fi Channel.

Formerly a Booth Director at AVO Talent Agency, Everett has directed voice-over actors in countless auditions for animation, commercials, interactive, promos, trailers, sound-alike, and narration. While he is not a talent agent, he does work with talent on a daily basis. Everett makes sure that he knows his actors inside out so he can help them achieve their best performance.