Protecting Yourself Legally in VO with Robert Sciglimpaglia!! 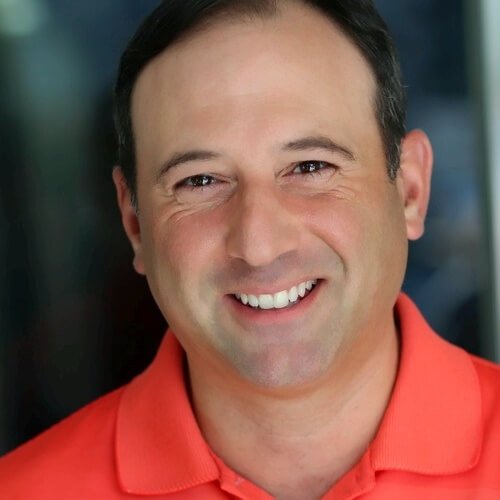 With all of the recent upheaval and uncertainty in the voiceover industry, it’s more important than ever to know how to protect yourself legally in our business.

What legal entity should you have when operating a voice over business? What are the factors in deciding if you need a corporate entity and what type?

What is a “loan out” corporation?

If you have children in the business what entity should you have?

While no answer is correct for everyone, Attorney Robert Sciglimpaglia, can help you answer those questions.

Join us for this enlightening and timely webinar, with a Q&A afterwards to answer all of your questions.

Robert J. Sciglimpaglia, Jr. is a Certified Worker’s Compensation Specialist by the Connecticut Bar Association and is admitted to Connecticut, New York and the Supreme Court of the United States. He has been named a SUPERLAWYER by Connecticut and New England Magazines since 2009, and was selected as a Top 10 Trial Lawyer by the National Trial Lawyers Association. He has been practicing law since 1991, where he practices primarily worker’s compensation, personal injury, real estate, foreclosures and entertainment/trademark/copyright law. 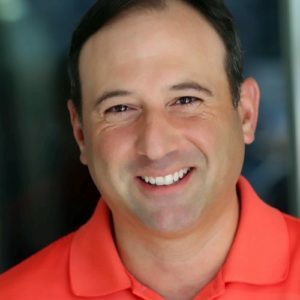 In addition to the practice of law, Robert is also a professional actor and voice over artist and a member of SAG-AFTRA. He hosted a radio show called “The Law Show” that aired on WSTC/WNLK, and also conducted the “Ask the Lawyer” segment on WICC. He has appeared in off Broadway productions and on National Television numerous times in programs appearing on, the History Channel, The Discovery Channel, PBS and the Bio Channel, among others.

He has also appeared in both short and feature films including Disney’s Enchanted and Music and Lyrics. He has also produced and served as production counsel for several films. Finally, he has appeared in and voiced commercials and industrials for countless large companies, including, Starwood Resorts, Waterford Crystal, the Danbury Mint, Conference USA, the LA Dodgers, Zales Jewelers, Tesoro Fuel and the National Fair Housing Administration to name a few. His most prominent project to date is a Chevy commercial called Happy Grad that aired during the 2012 Super Bowl where he played the role of the Dad. He also authored the book entitled “Voice Over Legal” which hit #1 on the Amazon Best Selling list in the entertainment law category.