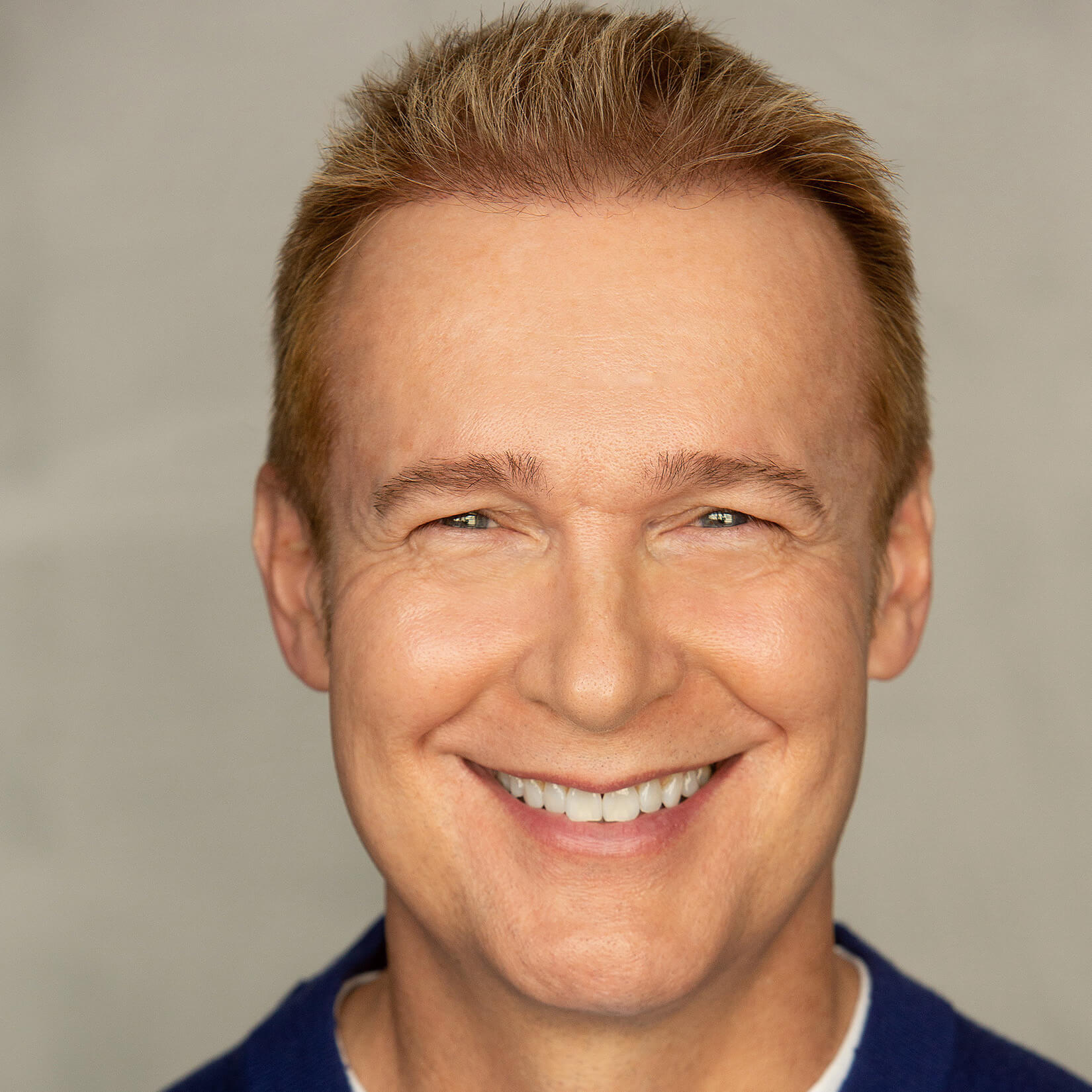 Jeff Howell is one of the most sought-after voiceover coaches in the industry! Jeff is a legendary promo coach and demo producer as well as a renowned dubbing voice director and producer working on projects for Netflix, HBO, and many more!!

During his extensive career, Jeff has had the honor of casting, representing, or directing such notable actors including Gregory Peck, Martin Sheen, Owen Wilson, Mark Hamill, Sally Kellerman, and Leonard Nimoy.

If you’re interested in voicing promo, register and get ready for a legendary workout!