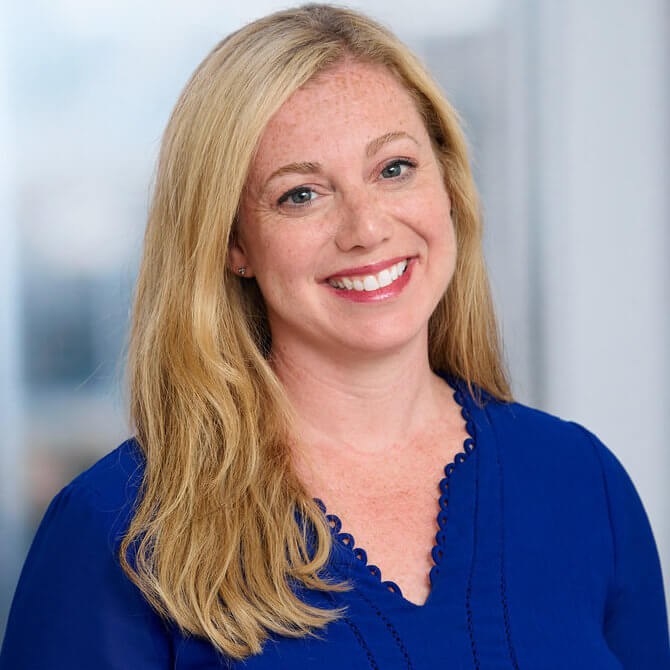 Casting Directors receive anywhere from 200-500 auditions for one role. The performance you give when auditioning for a role is different from the performance you give once you book the role. Your main goal in an audition is to show the casting director the different places you can take this character. Sara will help you find that variation and ways to help your auditions stand out from the pack and get noticed.

Here’s what this 3-hr Workshop focuses on:

Join Emmy Nominated Casting Director Sara Sherman for this incredible workshop and take your Animation Auditions to the next level!

Sara Sherman is an Emmy Nominated Casting Director, Dialogue Director and Voiceover Coach. She is currently casting LOONEY TUNES CARTOONS for Warner Bros Animation and directing a project with Disney UK. Recently, she has done other projects with Warner Bros. Animation, Stoopid Buddy Stoodios, and the shorts department at Cartoon Network.

Before that, she was Jon Stewart's Head of Casting for his animated project with HBO. However, the majority of her casting career was at Disney Television Animation, where she spent 12 years learning how to cast an animated series. She was the Executive Director of Casting and Talent Relations before leaving at the beginning of 2017. She has worked on such hit shows as BIG HERO 6: THE SERIES, TANGLED EVER AFTER, MILO MURPHY’S LAW, PHINEAS AND FERB, GRAVITY FALLS, and STAR VS THE FORCES OF EVIL. Her credits also include MICKEY MOUSE CLUBHOUSE, YIN, YANG, YO, FISH HOOKS, CLUB PENGUIN, WANDER OVER YONDER, SUPER ROBOT MONKEY TEAM HYPERFORCE GO!, and many, many pilots.

Prior to joining Disney, Sara worked in development at Klasky Csupo known for RUGRATS and AS TOLD BY GINGER and at Gullane Entertainment known for THOMAS THE TANK ENGINE.